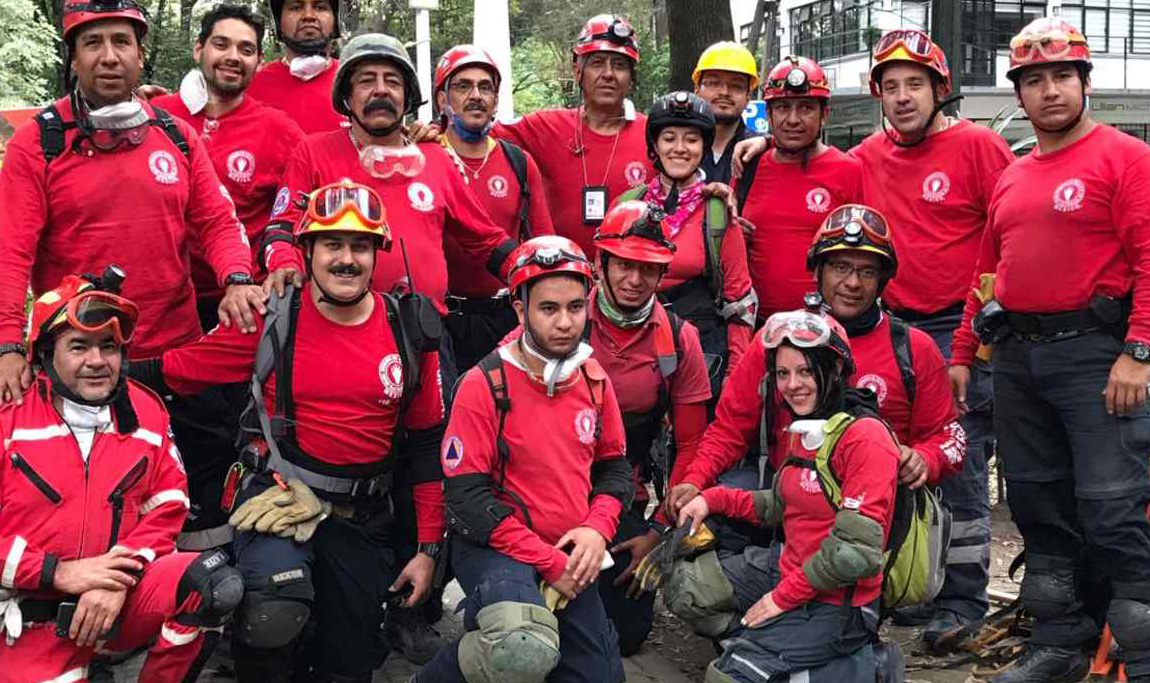 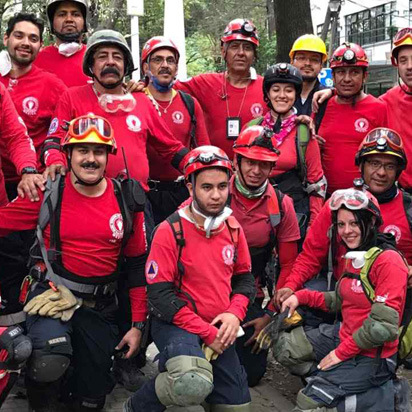 We are Brigada de Rescate Topos Tlaltelolco, A.C., a private non-profit integrated by volunteers who provide rescue services, support and assistance to anyone who is in vulnerable situation.

We are a light equipment rapid response multidisciplinary team, trained to meet national and international disasters such as earthquakes, hurricanes, floods, air and rail accidents, explosions and urban and forest fires . Our actions begin when the government capacity is exceeded.

We are a team of first response able to maintain a state of constant readiness for rapid international deployment and conduct international USAR operations and in our country, ensuring the proper conduct of his team members and conducting tactical operations in accordance with the Guidelines and Methodology INSARAG.

We stick to the following objectives:

Our heritage is integrated through donations, registration, grants or contributions from legal character and economic nature.

We are known among the rescuers of the world that cooperate with the Office for the Coordination of Humanitarian Affairs of the United Nations System (OCHA) and the teams that work according to the protocols of Search and Rescue in Collapsed Structures.

We are part of the Rescue International Assistance League (RIAL), recognized as certified rescuers by the Government of Mexico City, member of the Committee Handlers Search and Rescue Dogs of the Federal District and collaborators with United Firefighters Without Borders.

In 2004 the Brigade was recognized by the President of the United Mexican States for the work done in Banda Aceh, Indonesia.

In 2010 the Squad received the Medal of Merit of the Commission for Citizen Participation of the Chamber of Deputies for the work done in Haiti.

Our work and professionalism is re-recognized by the authorities of the different countries where the squad has participated when requesting our help to assist its affected population.

But the greatest recognition is from the population of Mexico and in every part of the world, where we are pleased to be welcomed after our work.